Every tourist visiting Dubrovnik should put on his list “I must see” a small island Lokrum. Ancient climate and tropical vegetation can be transferred to another reality. Remember not to spend the night here. According to legend, anyone who dares to spend the night on the Island of Love will never wake up again.
Dubrovnik – Lokrum
Lokrum is a small island in the Adriatic Sea located about 600 meters from the walls of the Old Town in Dubrovnik. This place, also known as the Island of Love, has become an indispensable element immortalized by photographers and placed on postcards. For its small size, the coastline is just over 5 kilometers long, while the area of nearly 70 hectares – hides a lot of secrets.
The first preserved references to the island date back to 1023. At that time Benedictine monks founded their abbey here functioning until the memorable earthquake of 1667, which caused the monastery to lie in ruins. The Benedictines attempted to rebuild the monastery and eventually leave the island in 1798. Legend has it that on the last day all the Benedictines gathered the night before their departure and by candlelight prayed, sang and processioned around their former property. Despairing for their loss, they decided to cast a curse on the island – anyone who wanted to own Lokrum in the future would suffer a tragedy. Nowadays, the monastery is one of many tourist attractions on the island. Walking along the ruins you can move in time and feel the medieval atmosphere.
According to another legend, in 1192, during the return from the Crusades, the king of England, Richard I the Lionheart, had to break his ship on the shore of the island. In gratitude for his rescue he promised to build a church, which eventually stood in Dubrovnik – today in its place is the Cathedral of the Assumption of the Blessed Virgin Mary.
8 years after the monks, the French appeared on the island and erected the Fort Royal fortress on the highest hill Lokrum. The whole complex consists of several buildings. When the Austrians took control of Dubrovnik, the island was bought by Archduke Maximilian Habsburg in 1859. The fortress became his private property under the name of Maximilian Tower. Believe it or not, a few years later he was caught up with the curse of the Benedictines – the Archduke was shot in Mexico and his wife became the new owner. From that time on, Lokrum passed from hand to hand. First, the island was sold by Emperor Franz Joseph to the Austrian family of Windisch-Graetz. It was then given to the daughter of Archduke Rudolf, who decided to sell it to Yugoslavia for $575,000. Today Fort Royala is only a ruin, from which there is a beautiful view of the Old Town of Dubrovnik, Cavtat and the surrounding islands on the sea.
However, Lokrum is not only a monumental building, but also an exotic nature. In place of the former archduke gardens, it was decided to set up a botanical garden where you can admire native fauna and plants imported from other continents. Currently, the whole island is a nature reserve, and therefore, staying on it after dark was prohibited. This has given rise to another legend among the inhabitants of Dubrovnik – whoever dares to spend the night on the island, will not wake up anymore.
Walking along the steep paths of Lokrum can tire even the most skilled tourists. However, you can relax on one of the many rocky beaches with breathtaking views. A real cherry on the cake attracting crowds of tourists and local residents is the Dead Sea (Mrtvo more), a salt lake with a depth of 10 meters powered by water from the Adriatic Sea.
Interestingly, Lokrum was transformed into a photo shoot for a few days. The island is well known to fans of the popular TV series Game of the Thrones. The scriptwriters believed that the landscape perfectly reflects the climate of Quarth – an ancient port city created by the author of the book.
We still have to explain how to get to the island. During the season, boats run regularly every hour (from 9:00 to 19:00) from the old port at the gate of Ploce. The journey takes less than 15 minutes and the return ticket costs about 30 USD. 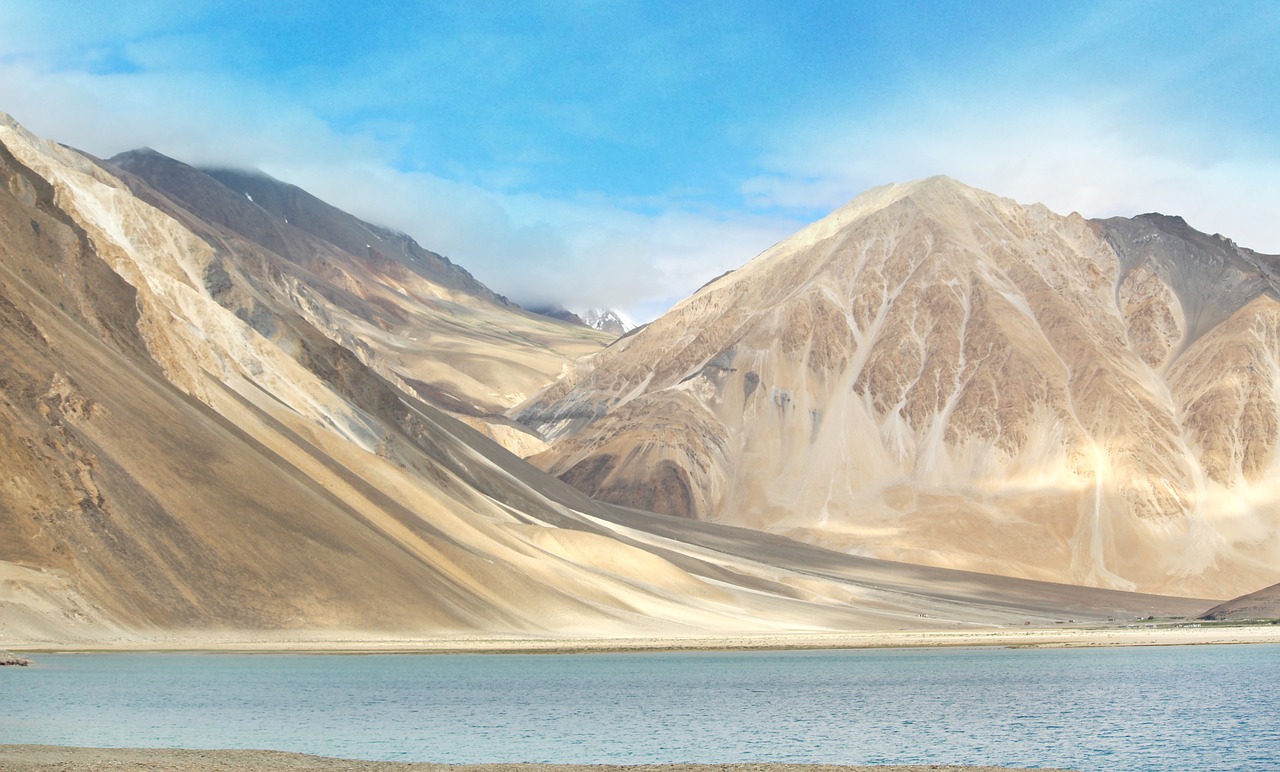 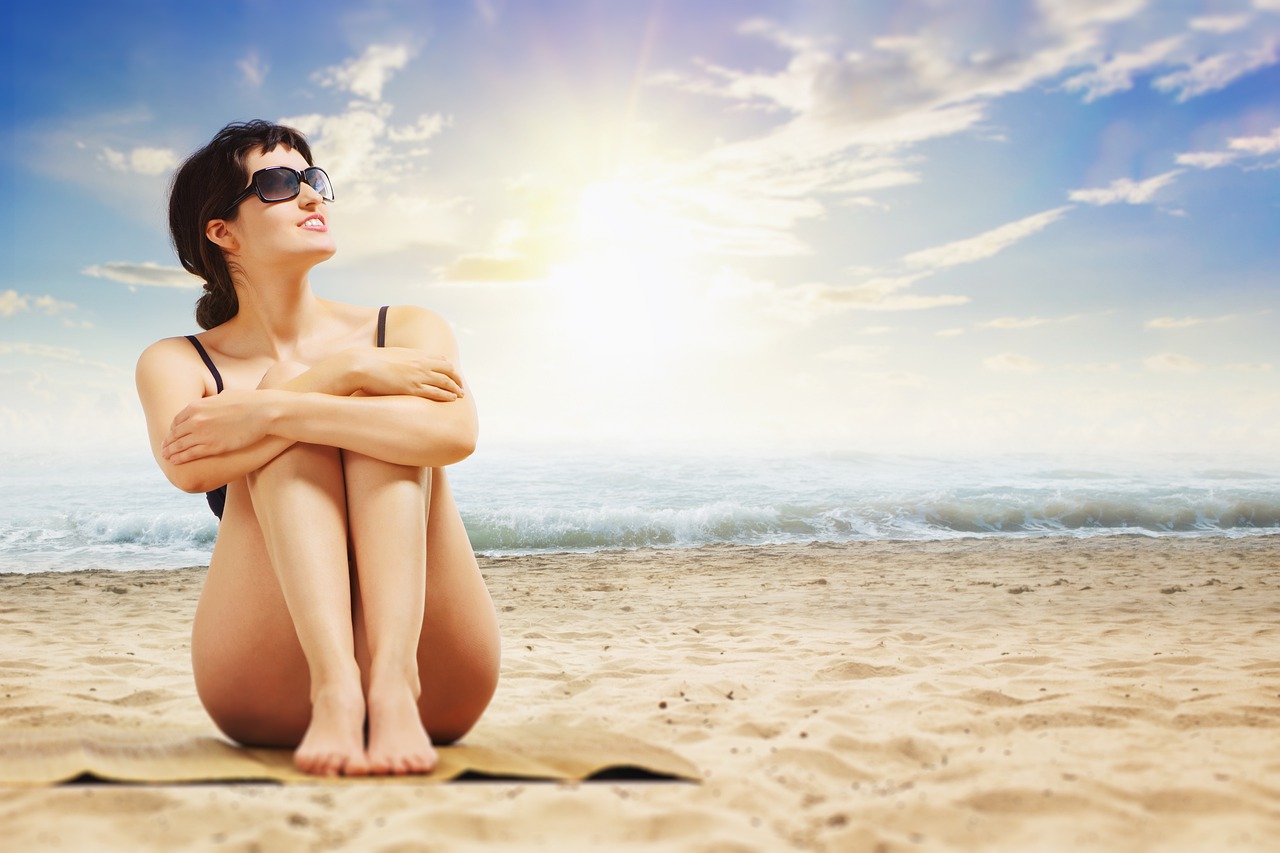 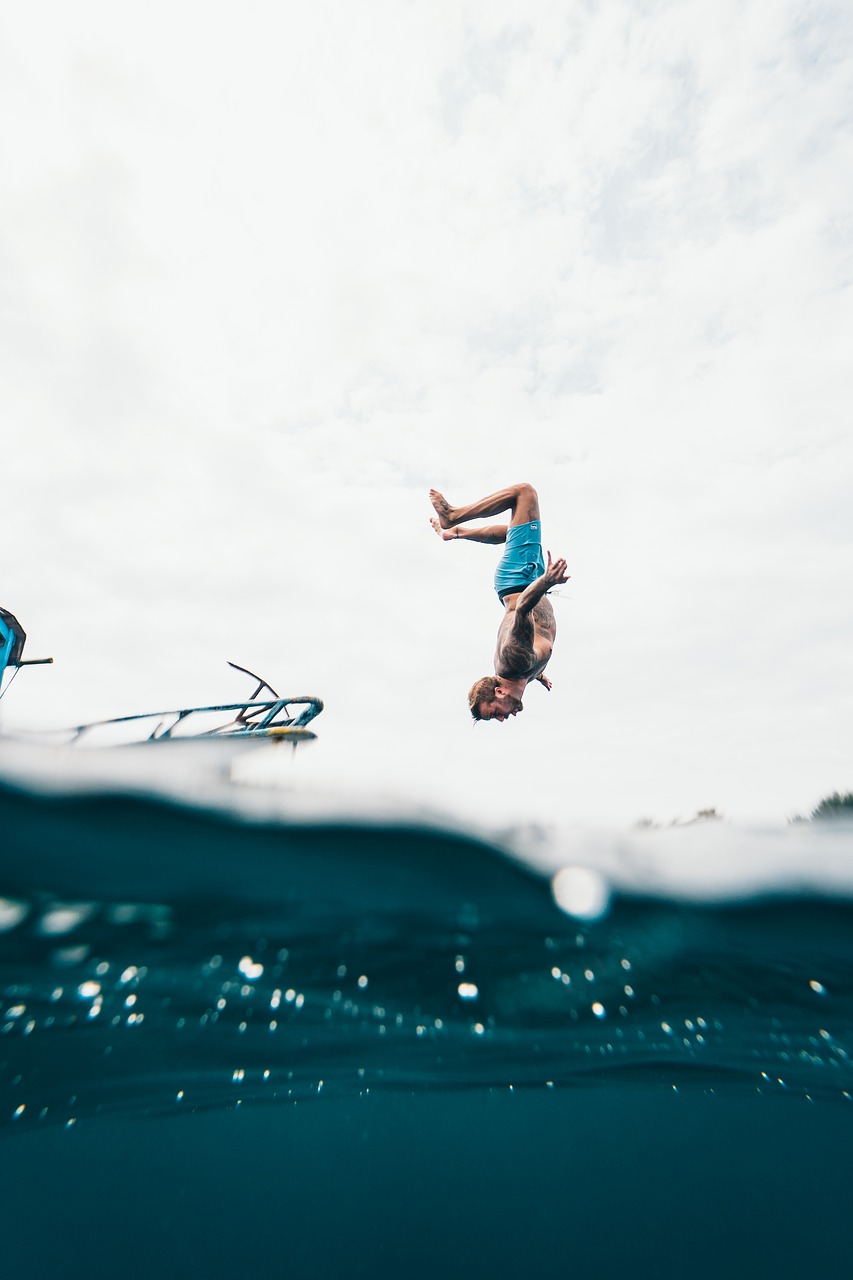